DJ Queen B - 'Keep Looking At Me' Promo Video


Clare Conlon - Producer, Vocalist & DJ (aka DJ Queen B) is an International music star whose latest hit bound release 'Keep Looking at Me' has already created a tsunami on the underground and is set to explode in the mainstream very soon! Having already scored a No 1 chart hit 'Such An Ease', Clare is fast on her way to becoming the latest Superstar Producer / DJ to pass through our hallowed doors.

Hailing from Manchester Clare boasts a classical background and is well versed in a myriad of musical instruments. Developing from an early age she found inspiration from an incredibly musical family and from touring with various orchestras. This juxtaposed with a passion for house music that was somewhat introduced by her older siblings as they returned from the Hacienda with no intentions of sleep, instead favouring a little Sasha and Digweed on the home system.

The seeds had been planted and truly began to flower when at University following a student loan which was well invested into her first set of 1210’s. It was clear that as her enthusiasm for music grew her appetite for the day-to-day university life began to fade. She had made her decision to fully submerge herself in the industry she had grown up admiring. Under the wing of the Sublime and Optimo boys she got out of the bedroom and began playing her own shows, student radio, and beyond. 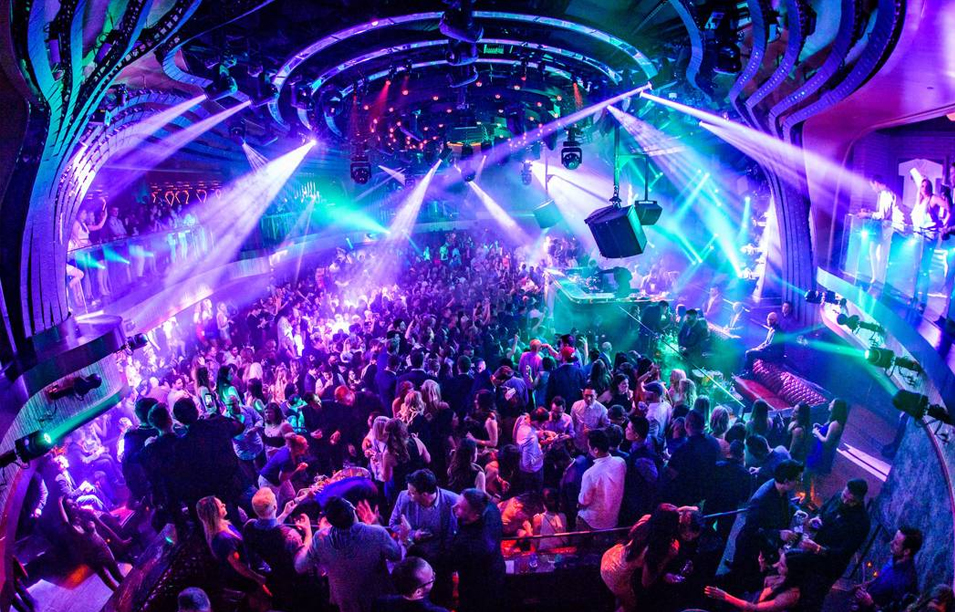 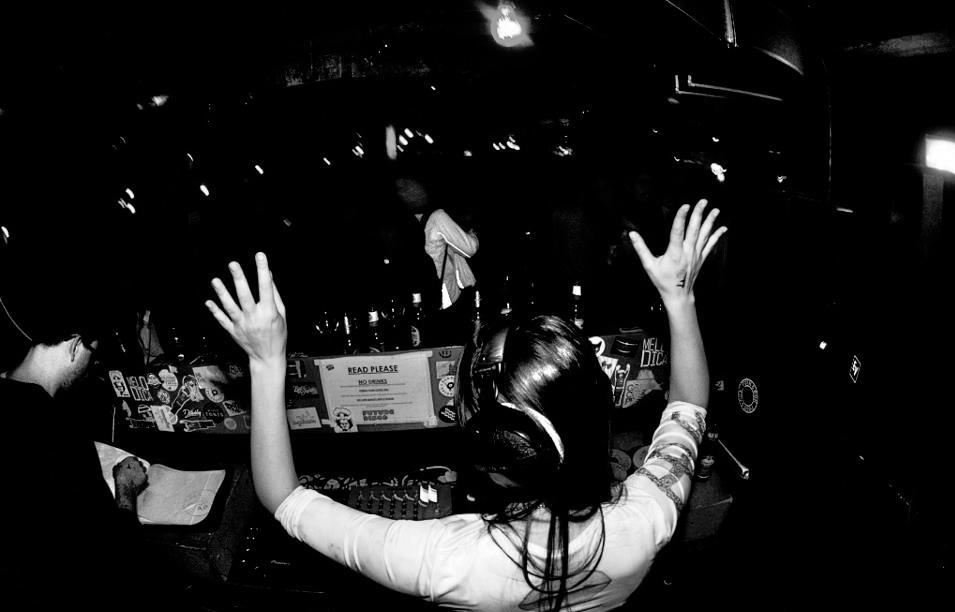 Momentum began to build as she secured the main residency for Behave at the Honeycomb, Edinburgh’s ‘superclub’ at the time. There she supported the like of Adam F, Fabio, Grooverider, DJ Zinc, DJ Hype and DMC Champion Plus One to name a few. Another year on, she was crowned as Scotland’s best female DJ and shortly after this Clare competed to win a place as the UK’s choice for The Red Bull Music Academy in Brazil.

DJ Marky and XRS were her tutors amongst others. They spotted her talent and invited her to work with them in the studio. Add in some time with The Princes Trust, learning the craft of song writing and discovering her voice and here we are today – Clare Conlon – a.k.a DJ Queen B.

Featuring clips from legendary 1990's film Pulp Fiction, two versions of the promo video were created by us to underpin the Marketing of Clare's new single. 'Keep Looking at Me' will be on general release from the 7th of July on Hard Times Records from all usual outlets.
Top
Web Design Manchester Creative Media Mavericks © 2018.
All Rights Reserved.