It was bound to happen at some point, but it seems the trial has been run & the appointed time will soon be upon us. Organic non-paid Facebook posts will now be moved to a new secondary feed called ‘Explore Feed’ in favour of paid advertising, which will have a catastrophic effect on smaller businesses and larger companies who rely on Social Media interest to boost their website’s Search Engine Ranking.

First, a little history..... In 2010, both Google and Bing confirmed they were using Social Signals to help determine their Search Engine Rank Page (SERPS). Social Signals use data from posts made on Social Media Platforms like Facebook & Twitter which mention and/or recommend a business, and post a link to their business website. This caused major consternation for Website Developers, Search Engine Optimisation companies & businesses alike. Why? Well here’s a little more history. 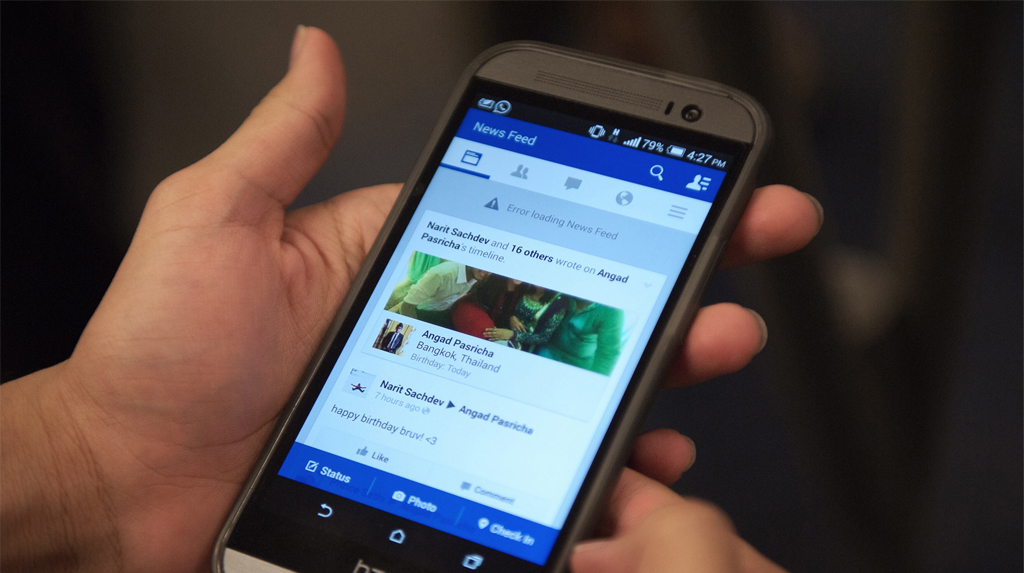 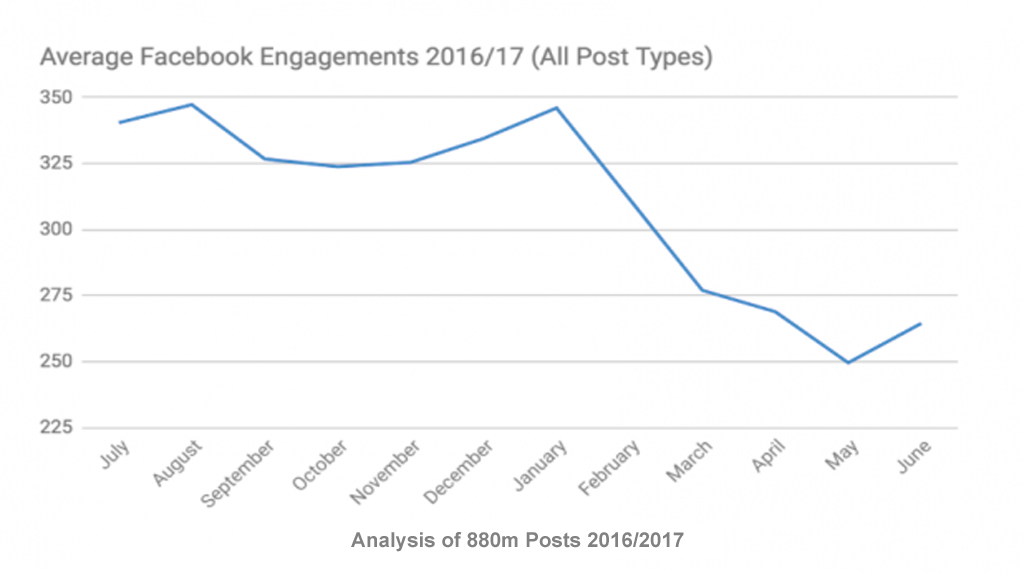 Before the implementation of Social Signals, SEO companies would use sophisticated meta coding to keep poorly constructed & badly run sites at the top of search engine results. This was done to the detriment of websites with more relevant information in relation to the search terms used, but which suffered because they had nowhere near the coding expertise applied to their sites.

Creative Media have always been in favour of well conceived, well written, informative websites and this was always the basis used to create great content for our Client websites. When Google in particular decided that they were no longer going to use Meta Data (Keywords, Page Descriptions etc) to determine the relevancy of their search results, but instead use page content to determine relevancy, we thought great!

We noticed an immediate rise in the Search Engine Results of all our SEO accounts, because our client’s websites were now being rewarded for the effort that was put in to create something interesting, and of relevance to the search term. HOWEVER, the Social Signals update posed the SEO community with a major issue.


A major client of ours, is a well known Engineering manufacturer of precision industrial bearings for heavy industry. The basis of Social Signals was to assist Search Engine rankings by assuming if a company were being discussed & recommended socially, this would in turn add weight to their industry relevancy, thus in turn increase their Search Engine Rankings.

This is all great and well if a company produces interesting consumer products or services, but can anyone make steel bearings & industrial lubrication products sound so interesting that Social Media Users will want to discuss it during their leisure time? An immediate flaw with Social Signals was found, and it was a flaw neither Google nor Bing could provide solutions for. As it stood, if a company performed poorly on Social Media platforms, this would affect their relevancy in Search Engine Results Pages.

After much debate, neither Google nor Bing suggested a fix for this very obvious problem, but it was noticed that the weight added to Social Signals had been relaxed over time, albeit neither of the two Search giants would admit it. However, this was a stealthy, but welcomed move. 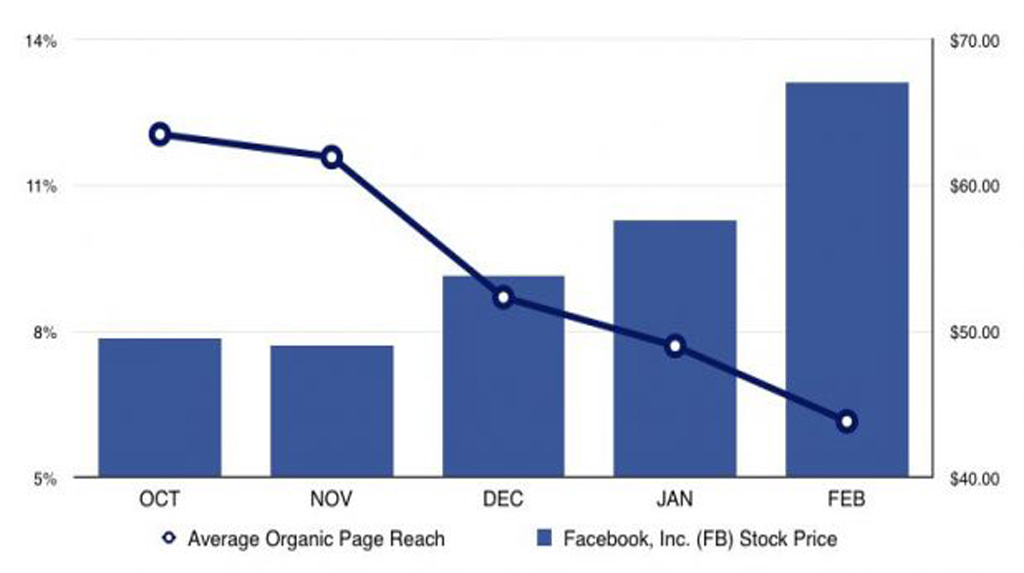 Is Facebook's Move, Progression or Regression?

After 8 years of finding innovative ways to make boring subjects sound socially interesting, there is now a move by Facebook to migrate non-paying Posts out of User Newsfeeds to the new ‘Explore Feed’, in favour of paid Ads. So whether you have great and relevant content or not, it no longer matters as you can now pay Facebook to circumnavigate the problem & reach your target audience for you. BUT if you don’t have an advertising budget, then it looks like you’re out of luck from here on in where Facebook is concerned..

Facebook in particular claim they have to make this move, because the amount of content they are bombarded with on a daily basis makes it impossible to sift through all Facebook posts for the ones which are relevant to their individual 1.89 billion Users. To put this into perspective, Facebook alone receives 3.3 million new posts per minute, and these posts range from what User’s have had for lunch, to videos of performing domestic cats and everything in between. 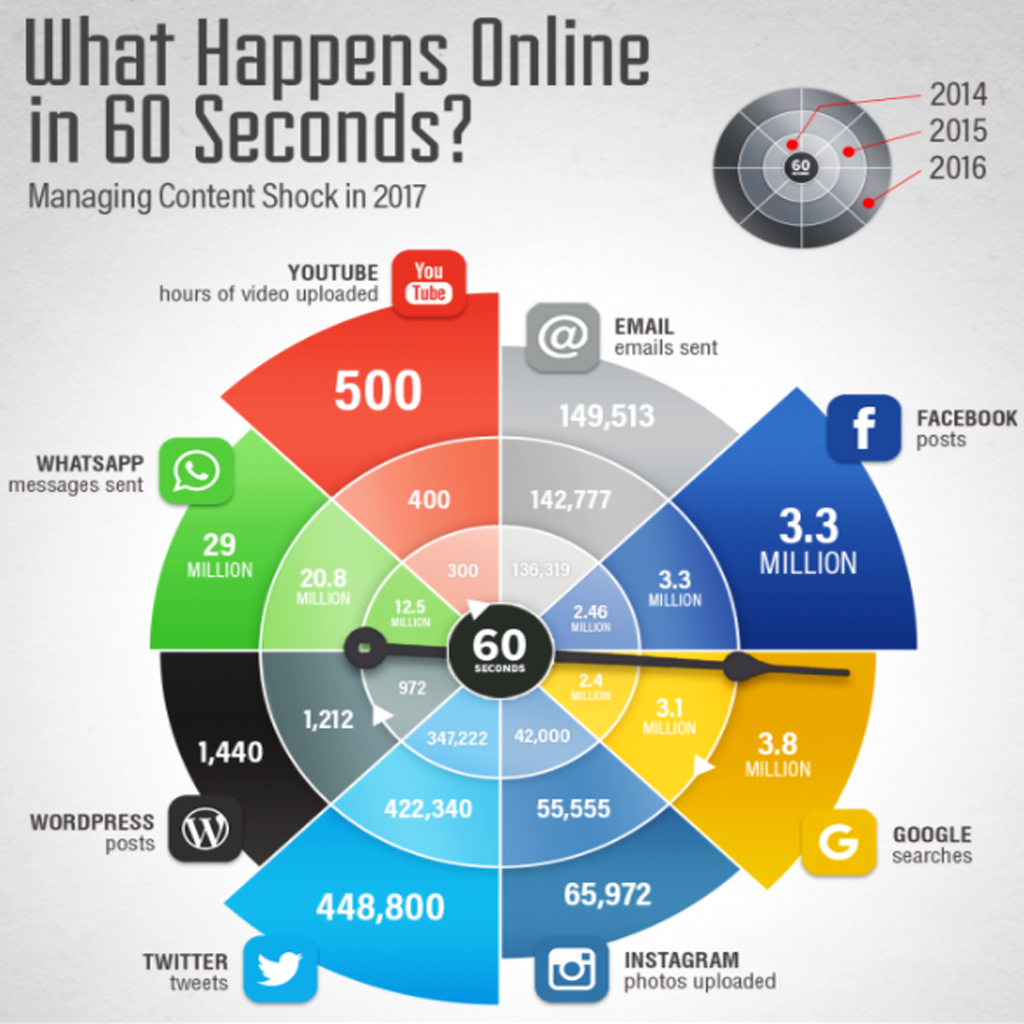 
All is not lost. Experts are now predicting a return to businesses controlling their own content output by putting more resources and effort into their websites & the creation of regular Blogs in particular. It’s called Content Marketing. It’s always been there, but it has now taken on added significance in the wake of Social Media platforms becoming saturated with the good, the bad & the ugly. With your own website, you own the domain, and you control the content. Best of all, the only competition you’ll have on your platform is you!

Creating an interesting and relevant Blog or Newsletter tells your website’s visitors that you are an active organisation, and more importantly, that you are an authority in respect to your products or services. Creative Media have always covered all bases where SEO & SEM is concerned, and we believe this move by saturated Social Media platforms will provide businesses with a welcome opportunity to return to concentrating on their own Website Marketing platforms, as opposed to sometimes feeling like a performing circus animal, fighting for attention on a Social Media platform.

There’s no better way to illustrate this, than providing examples, so here are two recent clients who have all bases covered and who are reaping the benefits of using Content Marketing, to drive traffic from Social Media platforms, to their websites where they control their own narrative. Jane Rawlings Training Consultancy / Paramount Pointing
Top
Web Design Manchester Creative Media Mavericks © 2018.
All Rights Reserved.